In 2019, we ran our first ever segmented and regionally delimited TV-campaign with addressable TV and streaming in Germany.

The campaign was a combination of addressable TV (regionally targeted) and streaming (time-shifted online-TV via PC, laptop, smartphone etc.) and was heavily segmented by SINUS in the areas Niedersachsen and Nordrhein – Westfalen. Here, we addressed the same SINUS target groups who receive our Nordsee (North Sea) and Ostsee (Baltic Sea) magazines.

The campaign focused on late summer in Denmark, as the summer holiday in the two states went on until the end of August, where the capacity was good and the prices lower than in high season.

The formats were a joint Nordsee spot including two regional versions with Hvide Sande and North Jutland and an Ostsee spot with the partner Scandlines.

The background for our tactical focus on the two specific states in 2019 was the challenging German holiday calendar which largely coincided with the Danish school holiday. Therefore, we put our focus on the two states that had their summer holiday after the Danish high season.

Read more about our focus on Nordrhein -  Westfalen and Nierdersachsen here.

In addition to addressable TV and streaming, the campaign was shown on national TV, on SAT 1 Frühstücksfernsehen, which scores high among our SINUS target groups.

This meant that we were able to increase the total reach to 25.58 mill. and in addition to the increase in contacts in Nordrherin – Westfalen and Niedersachsen, our spots were shown in all of Germany as an added bonus.

We also ran two content ads (Switch Ins) as retargeting via Addressable TV, where we intregrated the holiday-home partner Novasol and focused on the lower prices in August.

In total, we reached around 75,000 clicks to our Nordsee and Ostsee campaign sites via TV streaming spots and around 70,000 clicks to the partners’ websites. 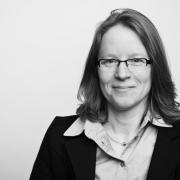 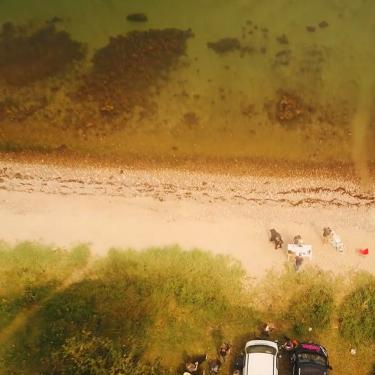 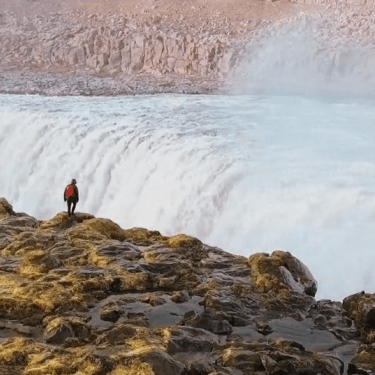